You are using a web browser that may not support the design features on this site.

For the best experience, please switch to another browser. We recommend Chrome or Firefox.

A Brief History of Upshur County 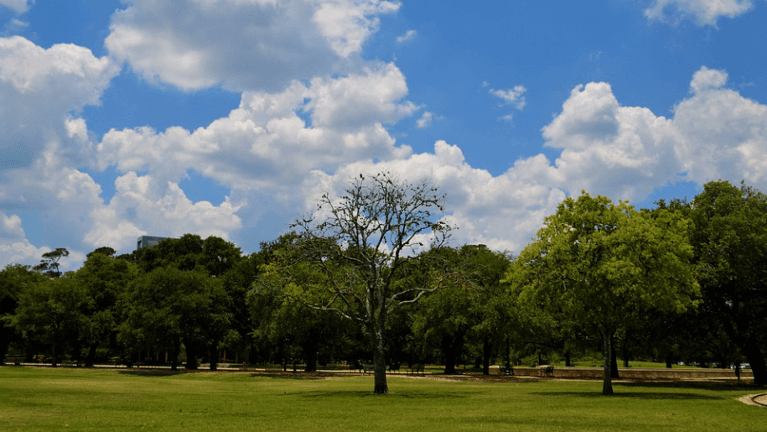 You may not know this, but the origins of Upshur County begin near West Mountain on the Cherokee Trace. During its early history, many Tennesseans and Alabamans settled in parts of Upshur County and established farming as the main economic source for most of the area. Along with wheat, rice, and oats; corn, cotton, and tobacco were the most notable crops being produced near Gilmer, TX. Lumber became a common commodity with up to 12 water-powered mills and between 1850 & 1860, the population of Upshur County doubled. During the civil war, leather goods, clothing, and accessories became a popular source for income. After the war, agricultural goods declined while the population continued to increase thanks to the expansion of the Cotton Belt Route (Texas & Missouri Railway). During the late 1800’s, the Church of the Latter Day Saints helped drive the population by creating a small community for their members. Upshur County continued to grow in population and goods, adding yams as a key agricultural commodity that still remains popular today. At least until the 1920’s, when the great depression began, Upshur county was a booming agricultural city. During, restrictions on agricultural products caused the first decline in population due to farmers leaving in mass numbers. In the 1930’s yam federal restrictions were lifted, causing the first Yamboree to be celebrated and queen crowned. Every year, in honor of the tradition a new Yamboree Queen (also known as Possum Queen) is chosen. Oil was soon discovered in the area causing a major boom between the 1930’s to 1960’s. Since then, oil and gas and agricultural production has continued to decrease, while the population has slowly been increasing. As of the 2020 US Census, there were 41386 people residing within Upshur County. A few famous musicians and athletes have even given credit to Upshur as their home county, most notably Don Henley (founding members of the Eagles), Freddie King, Johnny Mathis, Jason Sellers, Kris Boyd, Curtis Brown, Manuel Johnson, and Louis Wright. The first communities of Upshur County chose corn, cotton, and tobacco to become their first major agricultural crops; now cattle, poultry, pork, peaches, and vegetables provide the main sources of income in this industry.

Return to Blog Homepage
Like us on Facebook Leave a Google Review
If you have difficulty using our website, please email us or call us at (903) 680-2051